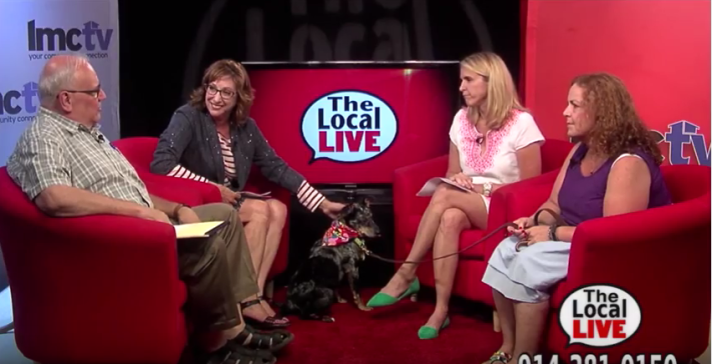 The Local Live would like to congratulate Larchmont Badger Swim Club member, Cody Miller on winning the bronze medal in the 100 meter breaststroke at the 2016 Rio Olympics. Miller swam the race in 58.56 seconds, which broke the US record for the event and earned him his first Olympic medal. 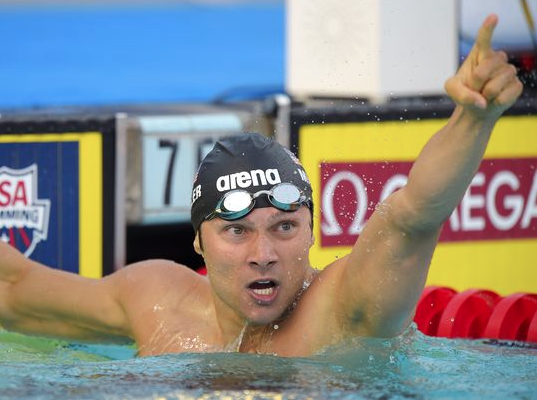 He finished behind gold medalist Adam Peaty from Great Britain and silver medalist Cameron Van Der Burgh from South Africa. Miller spoke to NBC News after winning his medal and said, “I’ve been dreaming about this since I was a little kid. And you never really think it’s going to happen until it happens”. 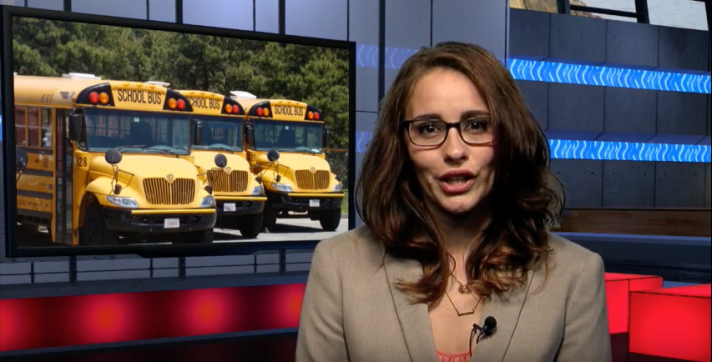 New cuts in transportation for the Mamaroneck School District will go into effect for the upcoming school year. In a letter to parents, Superintendent Dr. Robert Shaps explained that due to the challenging budget, the district will cut school busing for students of private and parochial school when schools from the district are closed. Shaps said, “According to the Commissioner of Education, the district is not legally required to transport students to non-public schools on days in which the Mamaroneck Union Free School District is closed”. At the present time, the transportation budget for the new school year is $3.5 million, and he estimates an annual district savings total of $77,000. There are approximately fourteen days in the new school year when Mamaroneck schools will be closed that there will be six days in which parochial or private school students will have to find alternative transportation.

In an update to a story from last week, the City of Rye is one step closer to pursuing legal action against Westchester County over the management of Playland. As of August 3rd, the City has retained outside legal services in an attempt to challenge the County for lead agency. Due to state limitations, Rye has until August 11th to file the Article 78 lawsuit. According to City attorney, Kristen Wilson, Westchester County unlawfully declared itself lead agency on $60 million worth of upcoming projects last April  Over half the amount is slated to be funded by taxpayers. In addition to the lead agency issues, Rye Mayor Joe Sack demanded better communication from the County and a better say in a slew of proposed Playland projects, including amusement and infrastructure improvements. If filed, the lawsuit would bring a stop to the projects for the foreseeable future While city officials and their legal team consider all options, the clock is ticking on the deadline of August 11th. If the suit is not filed by that date, Rye will lose the right to challenge the County’s actions. 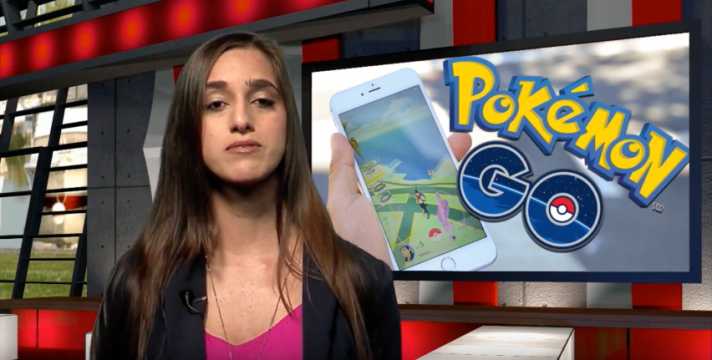 New York State Senators, David Carlucci and Jeffrey D. Klein, released an investigative report titled “Protecting our Children: How Pokémon Go and Augmented Reality games expose children to sex offenders in Westchester and Rockland Counties”. The investigation listed 100 addresses of registered sex offenders. It revealed that some sexual offender’s residences were located nearby Pokémon stops, in which area game players often visit. In the report, investigators also caught 93 Pokémon characters directly in front of these residences. As a result, the senators concluded that the 2009 New York State Law that prevents sex offenders from social media should be updated to also prevent them from Augmented Reality Games, like Pokémon. In response to the report, Governor Andrew Cuomo has already taken action to add a clause to sex offenders’  parole agreements. Another new law requires game developers to continuously consult the New York State Ses Offender Registry as well as remove all in-game objectives from within 100 feet. Non-compliance could also result in fines of $100 for each incident. Please be alert when you’re out on the street playing Pokémon.

At this week’s meeting, the  Mamaroneck Town Council announced that there will be major updates and improvements to the Town website. Starting August 22nd, residents will be able to register for some recreational programs online. Traffic and vehicle summons now can also be paid on the web, as long as the Town police issued them. Lastly, starting September 1st, property tax payments will also be accepted on the Town website. Full details on the new system can be found on the Town website. Speaking about the website changes, Town Supervisor Nancy Seligson said that she and council members, “hope it will make life more convenient for residents and more efficient for the Town as well”.

The Town of Mamaroneck Fire Department also announced that an independent organization, ISO recently evaluated the fire department and based on a 10-point scale with 1-being the best, gave it a 2 rating. Only 53 fire departments in New York State have a rating of 2 or higher. So congratulations, firefighters and thank you for keeping us safe. 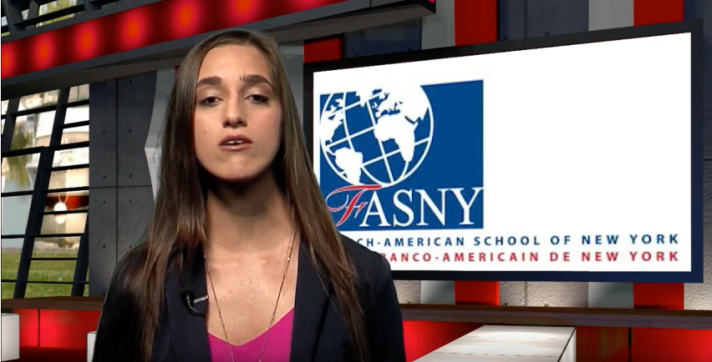 September 16th was announced as a tentative date for a YMCA-run health fair the the French-American School. Nearby hospitals will even be involved at the event. Be sure to mark the date!

In the latest press release from Seventh District Legislator, Catherine Parker, it was announced that the Westchester County Health Department has implemented a plan to protect the County from the potential threat of Zika and other mosquito-borne diseases. The plan is to provide free minnows for backyard ponds, water features and free larvacide tablets (commonly known as dunks) for birdbaths, planter drip trays, rain barrels and unused pools. To get free larvvacide tablets, call (888) 364-4723. The Health Department wants to remind county residents to use EPA-registered insect repellents when outdoors and to cover up exposed skin. For more information about Zika and other mosquito-borne diseases, visit health.westerchestergov.com

Mamaroneck Avenue restaurant Frankie and Fannucci’s now has a new “Pour Your Own Tap Room”. Local Live Producer Kevin Vachna visited the restaurant to get more information on the new feature.

If you like our show and want to keep it on the air, please visit our website, www.lmctv.org and click on the DONATE button. We appreciate any donations.

The Local Live is always looking for new volunteers and interns, so send your emails to thelocallive@lmctv.org. We love hearing from you.